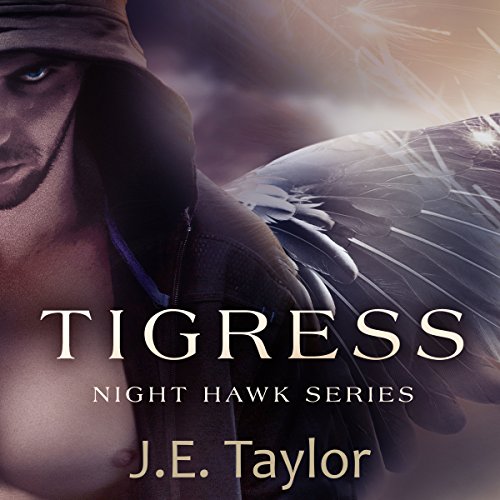 Naomi's immortality is nullified, making her vulnerable to the ones who consider her their conquest. If she wasn't already walking over the hot coals of misfortune she would be obsessed with the next ambush. The shadow vaccine is hell in a syringe, the antidote turning Naomi's blood into a lethal elixir, rendering her toxic to all vampires, including Damian.

Archangel Michael reveals a long buried secret of her heritage and cautions Naomi against personally triggering the apocalypse. If Lucifer discovers just how unique she is, death at his hands will become her most appealing escape.

What listeners say about Tigress