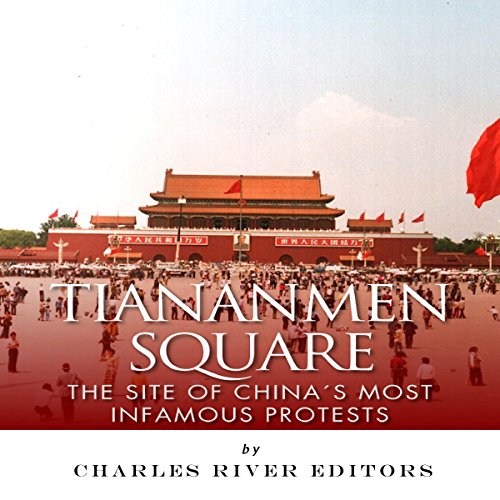 Tiananmen Square: The Site of China's Most Infamous Protests

Tiananmen Square: The Site of China's Most Infamous Protests

Tiananmen Square, a large city square in the center of Beijing, can be said to represent the essence of Chinese culture, being the site of several important events in the country's history. It is characterized as being a vast open ground centered on and defined by a series of monuments constructed over a period of 500 years. Named after the Tiananmen gate, one that means the "Gate of Heavenly Peace", the square is located towards the north of the gate, separating it from the Forbidden City. Considered the fourth largest city square in the world, its dimensions are 440,000 square meters.

Outside China, the square has come to be best known as the pivotal point of the protests of 1989 which were part of a pro-democracy movement which ended on June 4, 1989, with the declaration of martial law in Beijing by the government, and a casualty rate of thousands of civilians.

Nonetheless, a series of mass movements taking place here have become landmarks in modern Chinese history: the demonstration on May 4, 1919, in protest against the Treaty of Versailles handing over Chinese lands to Japan; the patriotic march on March 18, 1926; the demonstration on December 9, 1935, which started the resistance movement against the Japanese invasion; the anti-autocratic movement during the Civil War on May 20, 1947; the mass memorial to the former prime minister Zhou Enlai on April 5, 1976; and finally the 1989 student uprising.