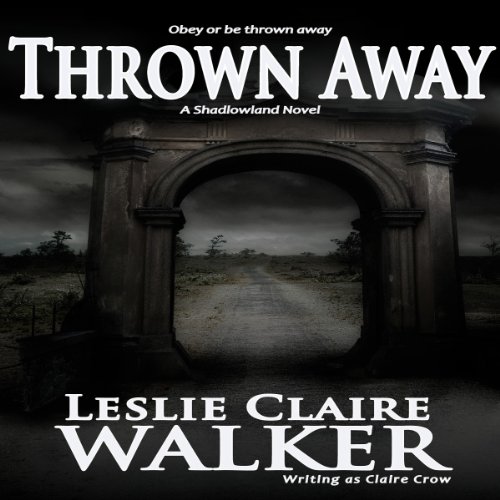 The people in Diandra Brown's town tremble under the iron-fisted rule of Moms with psychic powers and Dads who enforce the law. They're surrounded by the deadly shadowland known as the void. The world has torn itself to pieces, they say. For humanity to survive, obedience comes first no matter the cost. Children must do what they're told, grow up to become Moms and Dads - or refuse and be thrown into the black.

Di's obedience crumbles the night the Dads throw away her best friend. They come for her, too, but she won't allow them to decide her fate. She chooses of her own free will to step into the void.

She expects a quick death. Instead she finds others like herself, the possibility of love she never thought she could have, and the chance to put the world back together - if she has the courage to try.