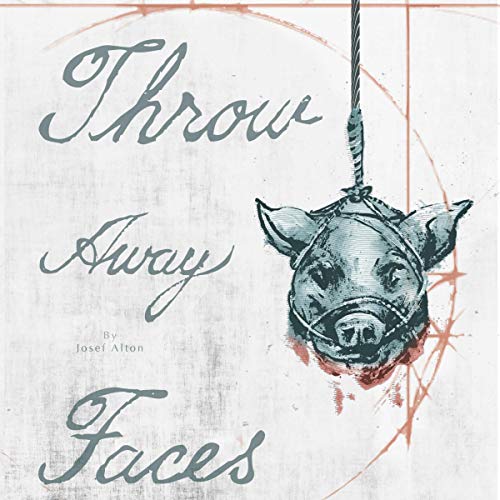 By: Josef Alton
Narrated by: Dan Gilvezan
Try for $0.00

A string of patricides rocks 1916 Dublin and a washed-up Scottish doctor receives a mysterious manuscript from a fellow Scotsman recounting his dark experiences in the pioneer city of Seattle in 1889. As the doctor reads the manuscript, he’s made aware the murders in Seattle are connected to those in Dublin and he and the author crossed paths many years before, and under tragic circumstances. In Seattle, a tale of corruption and conspiracy unravels at the feet of a crazed serial killer hell-bent on halting historical progress. It’s just a matter of time before the city will burn. The doctor must decide if the author is an ally, or the killer himself, amidst an atmosphere of political instability and impending revolt. Throw-Away Faces is a raw look into the abuse of power, the well of madness, and the inevitability of tragedy versus the power of redemption.

What listeners say about Throw-Away Faces

I don’t know how long the narrator has been in Seattle in the book but he’s certainly lost all trace of a Scottish accent- even when using Scottish phrases. The narrator annoyed me too much to pay attention to the story.