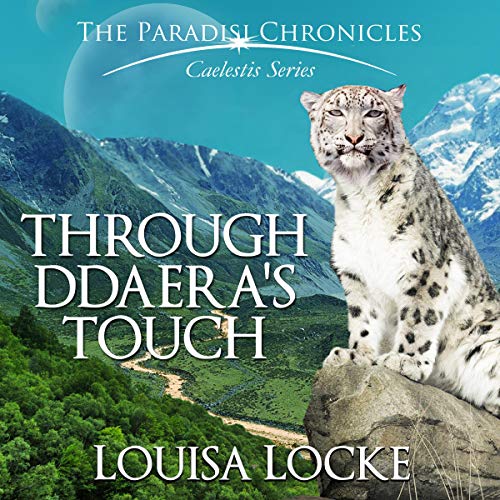 By: Louisa Locke
Narrated by: Alexandra Haag
Try for $0.00

Ddaera, the planet the Founders from Earth call New Eden, changes all she touches, including Mei Lin, the studious daughter of a Founding Family, Silence, a sentient snow cat, and Jaxon, a man displaced by space and time. Can these three find common ground in order to save Ddaera and the people they have have sworn to protect?

Through Ddaera’s Touch, the third book in Locke’s Caelestis series, is an exciting action-adventure novel that tells the story of the emergence of a Resistance Movement that begins to unite disaffected New Eden citizens, the native Ddaerans, and the Reachers, new arrivals from Earth, against the Founding Families of New Eden.

What listeners say about Through Ddaera's Touch: Paradisi Chronicles

this is very light and enjoyable science fiction. I listened to it on audible and I wish the main character's voice didn't sound like she was a toddler.