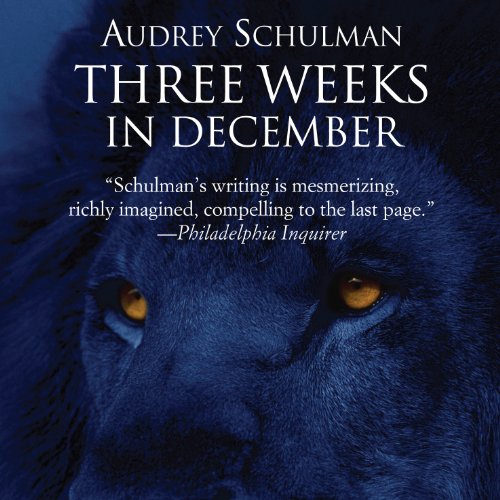 By: Audrey Schulman
Narrated by: P.J. Ochlan,Yetide Badaki
Try for $0.00

In 1899 Jeremy, a young engineer, leaves a small town in Maine to oversee the construction of a railroad across East Africa. In charge of hundreds of Indian laborers, he soon finds himself the reluctant hunter of two lions that are killing his men in almost nightly attacks on their camp. Plagued by fear, wracked with malaria and alienated by a secret he can tell no one, he takes increasing solace in the company of the African who helps him hunt. In 2000 Max, an American ethnobotonist, travels to Rwanda in search of an obscure vine that could become a lifesaving pharmaceutical. Stationed in the mountains, she closely shadows a family of gorillas, the last of their group to survive the encroachment of local poachers. Max bears a striking gift for understanding the ape's non-verbal communication, but their precarious solidarity is threatened as a violent rebel group from the nearby Congo draws close.

What listeners say about Three Weeks in December