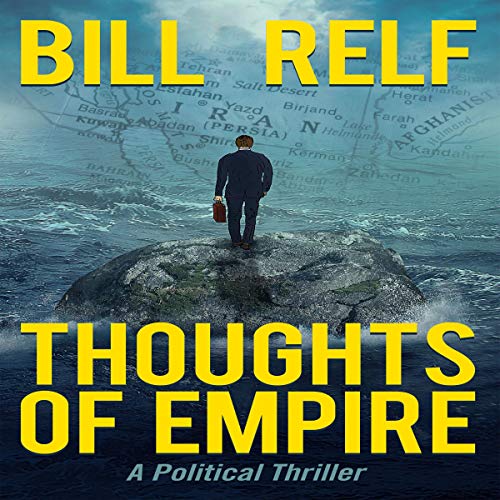 As a public speaker, Cameron Ash, "Cash," advocates a controversial foreign policy that should be read by the American president. Angered by the speech, a Middle Eastern government sends an assassin after Cash.

After the recent loss of his wife and children in a mysterious plane crash, Cash takes over as president of Lone Pine Technologies in Colorado. He cleans house, uncovers accounting fraud, and grows the company through acquisitions. Cash encounters an Iranian industrial espionage effort within his company, run by the "Ghostman", who is known for his elimination of Iranian dissidents in Europe.

Haunted by the failure to protect his family, he emerges from despair and rebuilds his life. He finds love with a beautiful Israeli scientist. Cash faces constant peril. His quest for truth through a tangled geopolitical web makes him a target, to the point where Cash buys a hotel and builds a rooftop fortress to protect himself.

To Cash's great surprise, clues surface which hint that his ex-father-in-law may be organizing an effort to take over the White House. He also discovers a world-shaking move in the Middle East that could bring war and political realignments.

Wondering what tragedies will hit him next, Cash bulldozes into the unknown.

What listeners say about Thoughts of Empire