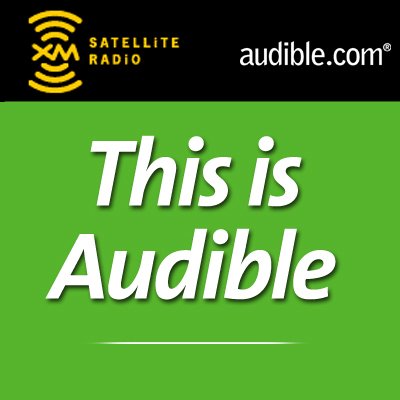 This week, as school starts and we put away the sunscreen, we’ll take a look at some of our favorite authors and conversations from this past summer. With the political dial set permanently on ‘hysteria’, it was a real pleasure to hear from John Avlon, political analyst for CNN and The Huffington Post, who speaks for the vast center. His book is Wingnuts: How the Lunatic Fringe Is Hijacking America.

Then, we’ll take a look at one of the most important and turbulent seasons in American history, with Bruce Watson’s Freedom Summer. And novelist Jonathan Franzen’s new book, Freedom, is out this week. If you haven’t gotten to it yet you might be interested in hearing from Franzen on an unexpected topic – the slaughter of migratory songbirds in southern Europe. His article was in July’s New Yorker magazine and we’ll hear it later this hour. But first, Maggie has the top-ten downloads of the summer of 2010 from Audible.com. [Broadcast Date: September 7, 2010]

Want more This Is Audible?

What listeners say about This Is Audible, September 7, 2010