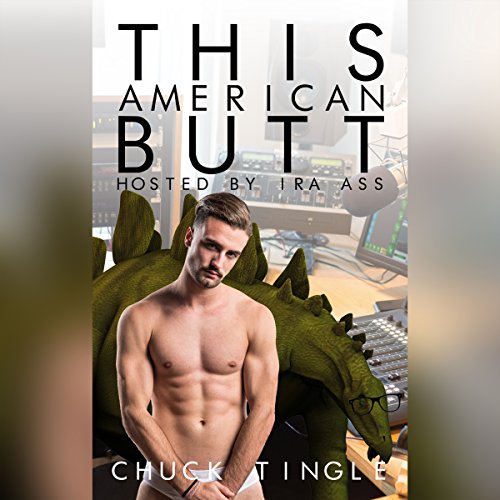 Jols Dorp loves passing the time during his long commute with podcasts and radio shows, and when his favorite show, This American Butt, holds a contest for the cutest butt in America, Jols jumps at the chance to enter. Soon enough, Jols is flying to Chicago to meet with the show's host, a handsome stegosaurus named Ira Ass.