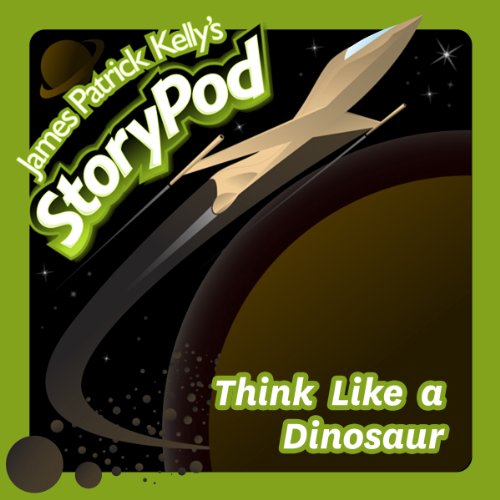 This novelette won the Hugo award in 1996 and has been hailed by many as a science-fiction classic. Intelligent dinosaurs from outer space offer humanity the chance to use their transporter technology to join the galactic culture, but at a terrible price. When a routine transport goes wrong, one man must face the consequences of becoming too much like an alien.