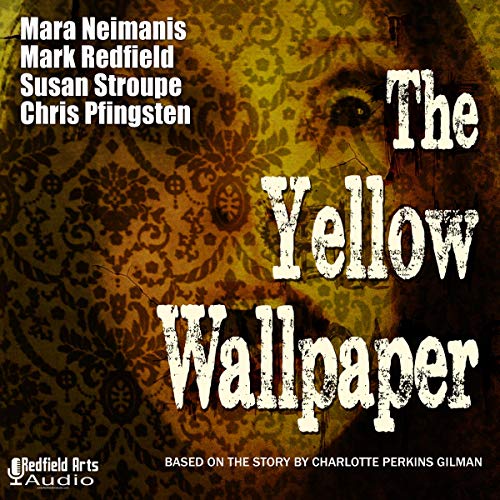 Madness or ghosts? In this audio drama adaptation of Charlotte Perkins Gilman’s famous tale of a woman’s decent into madness while submitting to her doctor-husband’s “rest cure”, the themes emerge vibrantly that caused the original short story to be rediscovered and embraced by feminists and humanists alike in the 1970s. It’s powerful message retains its clearness and strength to this day. Recorded before a live audience at Baltimore Theatre Project on Halloween night, 2013.

What listeners say about The Yellow Wallpaper