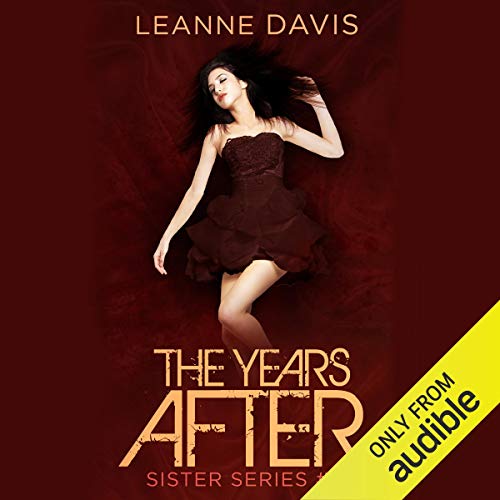 Eighteen-year-old Olivia Lindstrom is ready to start the rest of her life in a world she sees as wide open to accomplish her limitless dreams. A gifted musician, she wants nothing more than to study music, improve her skills, and later pursue a dedicated career. Her biggest concerns about starting college are missing her parents and worrying about her grade point average. That is until she meets Derek Salazar and becomes drawn into a new world.

Derek Salazar's life has been the opposite of Olivia's in every way. He is amused by Olivia and enticed by her naive innocence and innate goodness. When she assumes he is just another new college student, and he doesn't correct her but secretly decides to take advantage of the strange, beautiful girl, he soon finds out she is like no one he has ever met.

Through her total trust and loyalty, she starts to influence him into changing the corrupt way he lives. But Derek's life contains dark secrets that he realizes, too late, could harm Olivia. What started off with careless lies could turn into the greatest love of his life - that is if he can stop the external forces that threaten to destroy it all.

What listeners say about The Years After

You will not be dissapointed! Each character comes together and is tied in through each book. The series is filled with surprises, terror, heartache, love and true friendship. I can't wait to read the next book! Amazing author who I discovered through my KINDLE unlimited and will continue to follow!