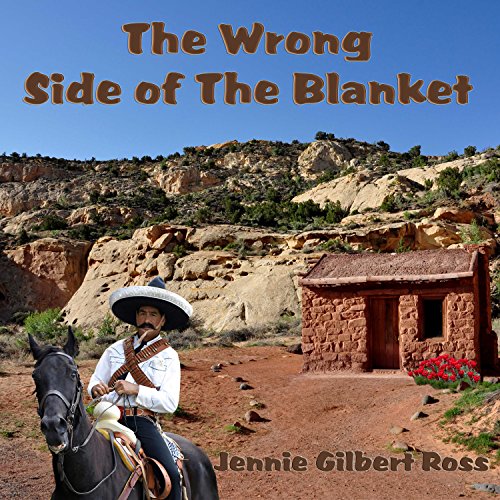 The Wrong Side of the Blanket

The Wrong Side of the Blanket

Manuel considers himself the wealthiest boy in all of Mexico. He freely roams the countryside with his faithful dogs. He hunts, fishes, and basks in the fresh air. However, he's the son of a peasant woman who is deeply in love with Manuel's father, a wealthy Mexican land owner. Because of their class differences, the relationship between his parents is forbidden.

Manuel's birthright is kept secret until his mother's death. On her deathbed, she reveals his father's identity and makes him promise to go live with him. Manuel discovers he has two sisters as well as a brother whom would have been the heir to the family fortune if he hadn't died being overworked by the father. Manuel learns that because of his strength and character, his father sought him to carry on the family name.

From Mexico to Spain and back to Mexico, Manuel faces many trials and tribulations and experiences a host of life lessons. Manuel promised his mother he would live with his father, but he wonders how long he can survive with a man who is bent on breaking him. Encompassing romance, adventure, intrigue, and family drama, The Wrong Side of the Blanket tells Manuel's rags-to-riches story.

What listeners say about The Wrong Side of the Blanket