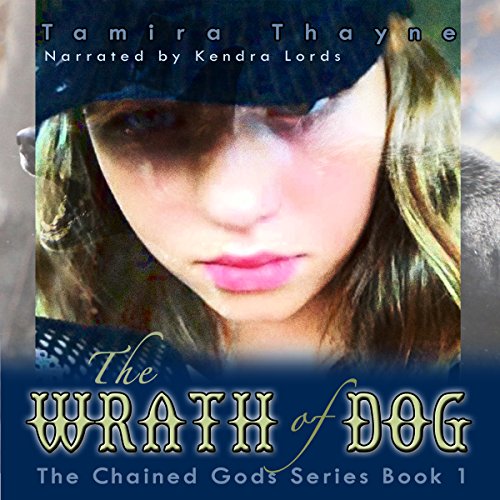 The hairy beast growled and lunged at Baylee, his rusted logging chain straining to break - like it did every morning she cut down his back alley.

She hadn't dubbed him “The Wrath of Dog” for nothin'.

She's vowed that someday she'll free Wrath and they'll rise up and smite his obviously nasty owner. For today, though, she just needs to get past him without dying and make it the two blocks to class before the bell rings and she has another detention headed her way.

Wrath's plight is soon forgotten when her refusal to dissect a kitty earns her another trip to Principal Baird's office. Things go from bad to worse, and before long she's hearing voices in her head, decamping the school premises with a band of zombie cats, and learning that The Wrath of Dog is a lot more than she bargained for.

Next thing she knows, she's avoiding her best friend, learning she's not quite human, and taking on an unseen enemy to save the day, her family, and just maybe two worlds in the process.

Becoming an adult sure isn't what she thought it would be...

What listeners say about The Wrath of Dog