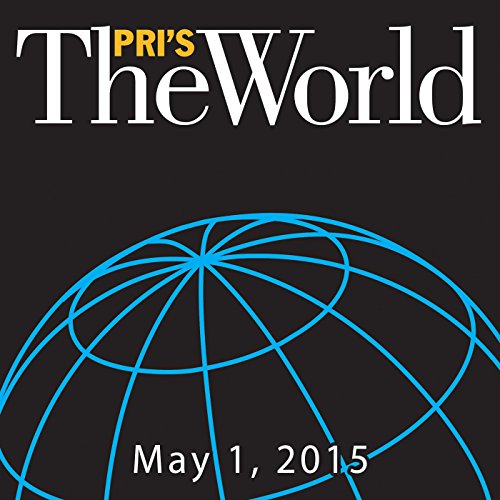 The World is a US-based international news and analysis program co-produced by the BBC, PRI, and WGBH. It is hosted by Marco Werman.
Want more of The World?

The news report on the Baltimore, et al, police brutalities could have been a lot more kind and compassionate. The program presented the word thug and looked at its origins, implying almost directly that the blacks who have suffered from years of oppression by the whites, whether majority or minority, were nothing but thugs. The next day, May 2, Marco was interviewing a woman who was campaigning to get business ads less focused on a perfect woman's body image, as most women are far, far from perfect and ads like this constantly forced on them can cause mental health problems of all kinds. Marco showed little sympathy for her cause, simply saying there was no comment from one company, and then quickly changing the subject to a new battery that could store solar power for Marco's house.

The BBC Newshour has much better comments, more understanding, kind, and compassionate, what I could call wiser, because its commenters are of a different make than a rich kid, and the BBC is more careful with its selection of commenters.