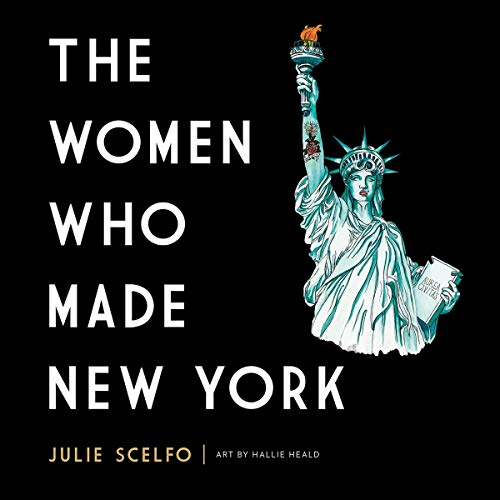 The Women Who Made New York

The Women Who Made New York

Artists and intellects, builders and makers - these are the women who made New York the most exciting and influential city in the world.

But that's not the whole story.

The Women Who Made New York reveals the untold stories of the phenomenal women who made New York City the cultural epicenter of the world. Many were revolutionaries and activists, like Zora Neale Hurston and Audre Lorde. Others were icons and iconoclasts, like Fran Lebowitz and Grace Jones. There were also women who led quieter private lives but were just as influential, such as Emily Warren Roebling, who completed the construction of the Brooklyn Bridge when her engineer husband became too ill to work.

Paired with striking, contemporary illustrations by artist Hallie Heald, The Women Who Made New York offers a visual sensation - one that reinvigorates not just New York City's history but its very identity.