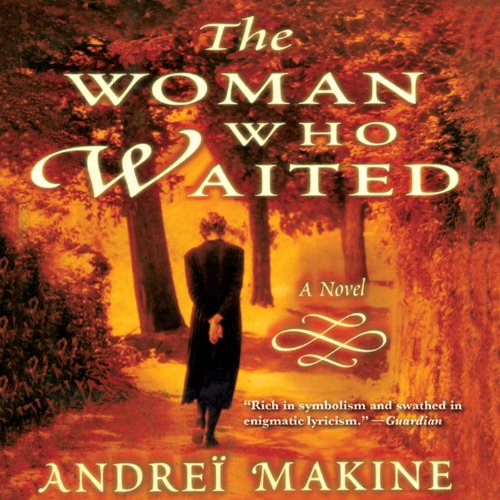 The Woman Who Waited

The Woman Who Waited

This wonderful novel is set in what is known as the Soviet period of stagnation - the 1970s, or late Brezhnev era. The university-educated narrator wistfully looks back on a few months in mid-decade when he left his cynical and jaded friends in Leningrad to travel to a small provincial town near the White Sea. Ostensibly writing about provincial folk customs, but also hoping to gather material for an anti-Soviet satire, he instead meets Vera, a woman much older than he who has waited 30 years for her lover to return from World War II.

Makine, whose previous novels include Dreams of My Russian Summers (1997), presents an elegantly enigmatic tale that explores a number of themes that may seem a little outdated to some listeners but which meld seamlessly with the novel's mise-en-scene, including devotion, duty, and the contradiction between perception and truth. The latter is driven home by the complicated relationship between the narrator and Vera, and the brief moment when he all but morphs into her long-lost lover.