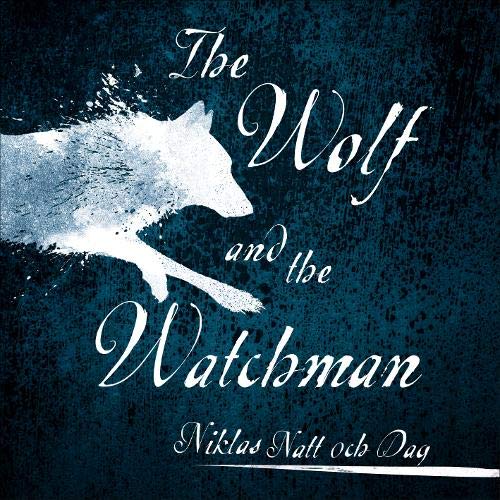 The year is 1793, Stockholm. King Gustav of Sweden has been assassinated, years of foreign wars have emptied the treasuries and the realm is governed by a self-interested elite, leaving its citizens to suffer. On the streets, malcontent and paranoia abound.

A body is found in the city's swamp by a watchman, Mickel Cardell, and the case is handed over to investigator Cecil Winge, who is dying of consumption. Together, Winge and Cardell become embroiled in a brutal world of guttersnipes and thieves, mercenaries and madams, and one death will expose a city rotten with corruption beneath its powdered and painted veneer.

What listeners say about 1793: The Wolf and the Watchman

started to enjoy until the other side of the story began. second part of the book, 1st couple of chapters okay, then became boring.