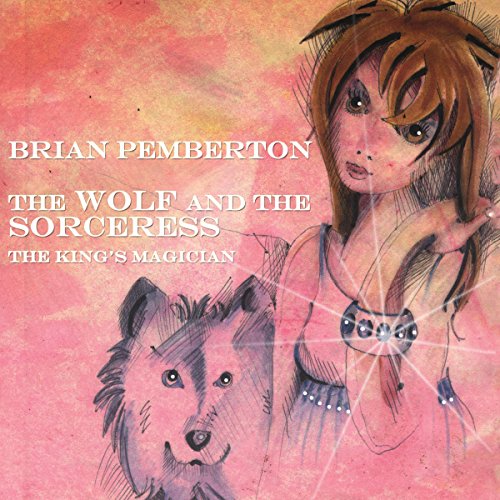 The Wolf and the Sorceress - The King's Magician

The Wolf and the Sorceress - The King's Magician

Nemeila's fate is decided before she is born when her parents' spaceship crash-lands on Earth on the day of her birth. A mortal enemy, Tobyn, murders her father and vows to use his sorcerer's powers to destroy Nemeila. Rescued by a wolf and raised by foster parents, she makes her way across the ocean to a distant country where her enemy has taken control and caused the rightful King Parlan to flee into exile. Can Nemi use her own inherited magical powers to defeat Tobyn and restore Parlan to his kingdom? With the support of the exiled king and his stable-hand, Tyler, she journeys across snowy wastes and mountains in her mission to foil the evil sorcerer's plans and restore Parlan to his kingdom. Wolves, an eagle, giant spiders, and dragons add to the excitement and danger they encounter.