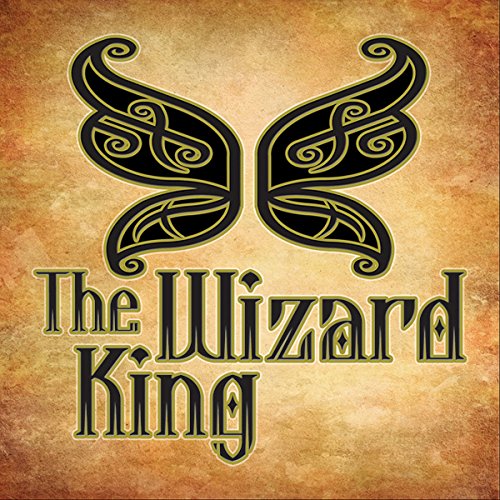 After losing his beloved wife, a king, who was also a wizard, sets off on a voyage to foreign lands, as he can’t stand to be reminded of his lost wife. Using his wizardry, he sets his sights on a princess who he locks up in a tower, hoping she will one day give in and marry him. He then finds out that the princess may have set her sights on his own son and sends his son away. His son travels to the kingdom that the captured princess had come from and, consulting his mother’s fairy godmother, comes up with a plan to try to save the princess.

Andrew Lang (1844-1912) was a Scottish writer who collected fairy and folk tales from various cultures and put them together in 12 volumes of tales. He was noted for taking the tales from as many original sources as possible, keeping the fairy tales close to their intended meanings.

What listeners say about The Wizard King