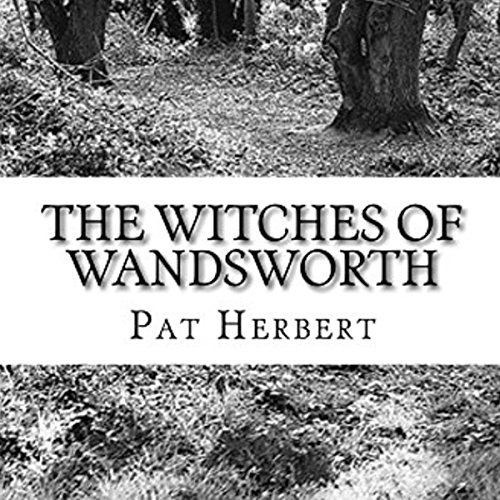 The Witches of Wandsworth

This novel, which is the fourth in the Reverend Paltoquet supernatural mystery series, tells of the murder of a 17 year-old girl on Wandsworth Common in 1954, and the attempts by Chief Inspector Neverholme and his sidekick Sergeant Rathbone to solve it.

It also tells the story of two sisters, one pretty, one plain, and the effect the pretty one's fiancé has on their lives dating back to the end of the First World War. These two sisters harbor a tragic secret and are regarded many in the neighborhood as witches. Dispensing herbal remedies and keeping a mangy black cat add to their air of mystery and seem to bear out the rumors.

The story also revolves around the arrest and subsequent trial for murder of the victim's father, and his eventual acquittal.

As ever, the main protagonist, Reverend Paltoquet, the vicar of St Stephen's, and his friend Robbie MacTavish, the popular local GP, join forces in helping the police to solve the mysteries that surround the sisters' past and the gruesome murder of a pregnant teenager.

What listeners say about The Witches of Wandsworth