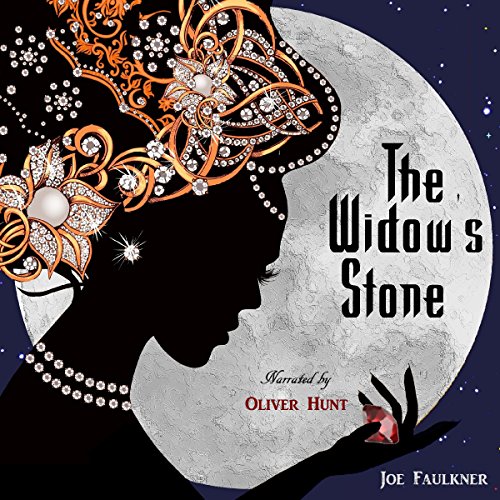 The Widow’s Stone story begins two years before the outbreak of World War I. Working for a mining company in German East Africa, a beautiful native woman named Penda unearths a large red diamond. She immediately recognizing its immense value and plots to steal the rare gem. That theft does not end well.

Instead of riches, Penda finds only tragedy, and she is not alone. Countless are the lives, and vast are the fortunes lost in the crimsoned glare of the Widow’s Stone.