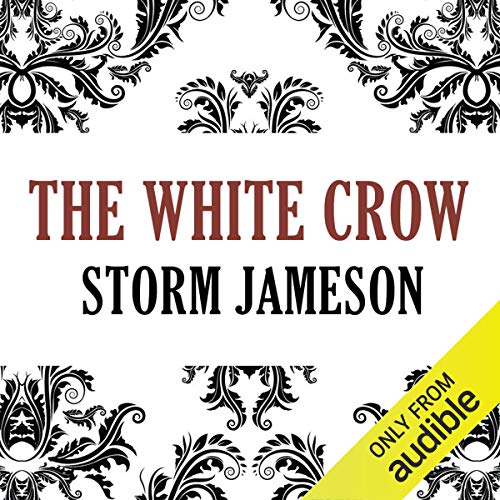 June 1890, Portugal. A child was born in somewhat curious circumstances. Until the age of sixteen, his life was a safe and happy one. At that point it changed suddenly, almost brutally. Handicapped by a physically freakish appearance, he not only survived but grew up to become a celebrated restaurateur. He had unusual talents: he had the help, in various crises, of persons as remarkable as himself, and he developed, half deliberately, half unconsciously, a method of defending himself from the peculiar difficulties of his life. The solid elegance and exceptionally admirable food he offered in his restaurant were real enough, the two people living in the basement were real, if in their different ways unusual, and his young Spanish wife in her flat above the restaurant was notably sane and delightful. In his own rooms, two small rooms on the roof of the house, he entertained undeniably real visitors-but of what order of reality? The time covered by the external action of this brilliantly composed audiobook runs from 1890 to 1942, years more full of vivid incident and violent social change than any in our history, and here recorded in a series of sharp-scenes.

Storm Jameson (1891- 1986) born to a North Yorkshire family of shipbuilders. Jameson's fiery mother, who bore three girls, encouraged Storm (christened Margaret Storm) to pursue an academic education. After being taught privately and at Scarborough municipal school she won one of three county scholarships which enabled her to read English Literature at Leeds University. She then went on to complete an MA in European Drama at King's College London. During her career Jameson wrote forty-five novels, numerous pamphlets, essays, and reviews, in an effort to make money. Her personal life suffered, and her first marriage to schoolmaster Charles Douglas Clarke was an unhappy one. After they divorced in 1925, Jameson went on to marry Guy Chapman, a fellow author, and remained with him despite her apparent rejection of normal domestic life. Storm Jameson was always politically active, helping to publish a Marxist journal in the British section of the International Union of Revolutionary Writers in 1934 and attending anti-fascist rallies.