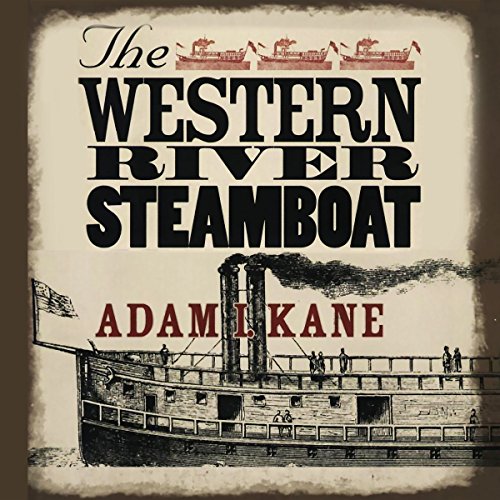 The first Western steamboat was built in 1811 in Pittsburgh, and thousands more were constructed in the years before the Civil War. These waterborne vehicles helped define the nineteenth century trans-Appalachian West. Decades of incremental changes created a distinctive watercraft, and the steamboat became perfectly suited to the conditions of the western rivers, transforming the west from a wilderness into a place of economic significance. In The Western River Steamboat, nautical archaeologist Adam I. Kane traces the development of this once commonplace vessel. Kane describes the importance and impact of the steamboat in American history and complements his historical analysis with clear, concise technical explanations of the construction and evolution of western river steamboats. Kane explains how the rivers dictated the design of the hull, why stern wheels replaced side wheels, how hogging chains kept hulls from buckling, and why safety valves were of little use when engineers regularly overloaded them.

What listeners say about The Western River Steamboat