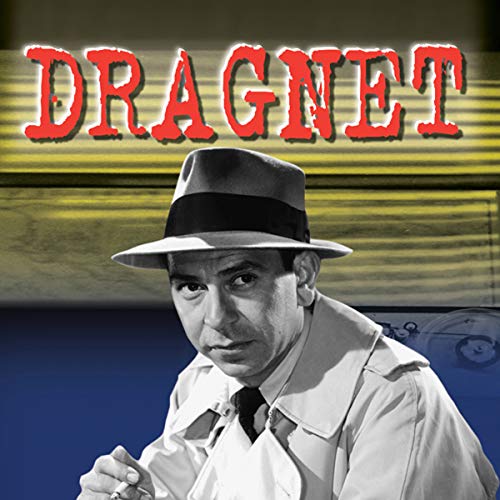 By: Dragnet
Narrated by:
Free with a 30-day trial

What listeners say about The Werewolf

This is an episode where the newspapers play into how people think. The suspect was described as a werewolf and then chaos ensues. Victims are generally women and in the wee hours. Good reason to stay home in the early AM.