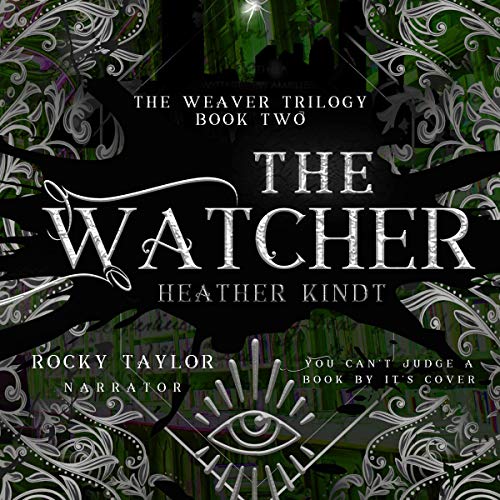 By: Heather Kindt
Narrated by: Rocky Taylor
Try for $0.00

Most protagonists are heroes confined to the pages of a book...most heroes are not Watchers.

When Laney sends William home to be healed by his father, she thinks she will never see him again. After all, his home is in colonial Massachusetts in the story she wrote last year. But when William’s words and actions mysteriously begin to appear on her page, she wonders if she’s lost all control over her characters and their stories.

William will fight through the war around him, again and again, to reach the woman he loves, going against her desire to keep him safe. With the Gate Keeper on William’s side of the page working for The Wanderer, a woman determined to eradicate the Weavers, he must find a way to keep head-strong Laney out of the book, even if it means working with his archenemy, Jonas Webb.

What listeners say about The Watcher