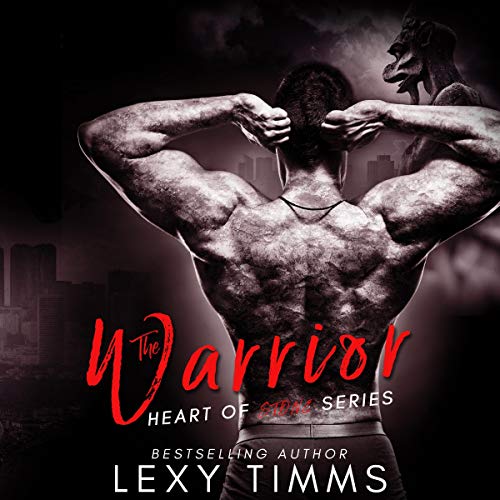 By: Lexy Timms
Narrated by: Lexi Davenport
Try for $0.00

A mysterious legend exists from the days of an old...A war, raging above us in the universe for the last thousand years. Tales were spun about a ruthless god-like king who sat on an eternal throne, protecting his kingdom from other clans. He carelessly cast lives away with a cold indifference and his legend grew, as he became the fear of many and the hope of a few.

An entire world filled with lustful pleasures and miserable pain came before him, with its many joys and reluctant sorrows but he could never feel anything. His power increased, while his coldness grew. He scorned love, laughed at death and watched as many lived, loved and died just for the pleasure of experiencing it. It never moved him, for he was the King of Beasts, the most feared and ungodly monarch of all the realms.

The power of his birthright brought an immortal existence for him which lasted for a millennia; though in reality, he’d not even lived a single day. He became weary of the throne and removed his crown to step into our world and find a way to feel alive. He found his heart and the beat of it started when the greatest power known to any world overwhelmed it. The bitterness faded while his cold eyes took in a new wonder, a new phenomenon - love.

He reveled in a new life where he lived, loved and was king no more. The sins committed by him and the pain that fell on others by virtue of his cold actions, rippled through echoing against the fabric of time to bounce back endlessly. Vengeance is cold and its deliverance divinely fated; the beasts of vengeance will have their day.

“Love can be a velvet gift with a steel gauntlet in it.”

Waste of a credit

The narrator is terrible and it makes the story hard to listen to. The story itself isn't well written either. save yourself the time and frustration and find another book.