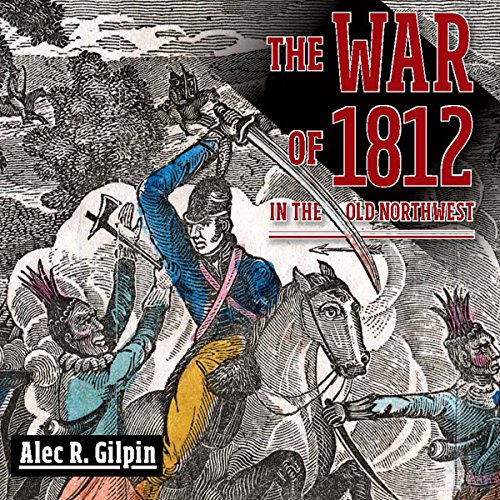 This engaging narrative history deftly illustrates the War of 1812 as it played out in the Old Northwest - Ohio, Indiana, Illinois, Michigan, and bordering parts of Canada. From the stirrings of conflict in the area beginning as early as the 1760s, through the Battle of Tippecanoe, and to Michigan Territory's role as a focal point in prewar preparation, the book examines the lead-up to the war before delving into key battles in the region. In this accessible text, Gilpin explores key figures, dates, and wartime developments, shedding considerable light on the strategic and logistical issues raised by the region's unique geography, culture, economy, and political temperament. Battles covered include the Surrender of Detroit, the Siege of Fort Meigs, and the battles of River Raisin, Lake Erie, the Thames, and Mackinac Island.