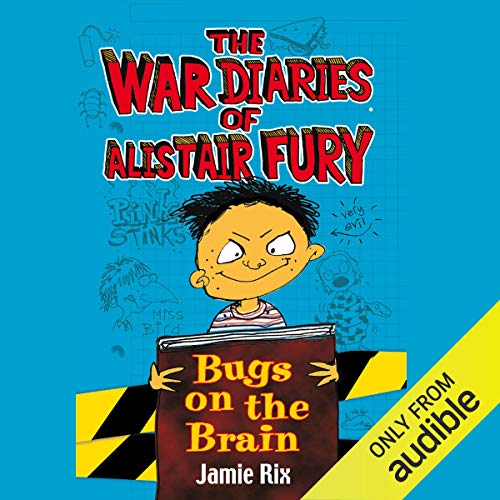 The War Diaries of Alistair Fury

The War Diaries of Alistair Fury

This is the hilarious diary of a put-upon younger brother, full of ingenious plans to wreak revenge on his siblings. Culminating in a scene involving a snake, a toupee and a live TV broadcast, Alistair Fury tries to wreak spectacular revenge.
©2002 Jamie Rix (P)2014 Audible, Inc.

Hilarious! my son loved it and i did too

my son loved this. it's about a boy who believes he is being persecuted by his brothers and sisters. It's by a british author and the narrator is british, and the whole thing was hilarious. very well done.