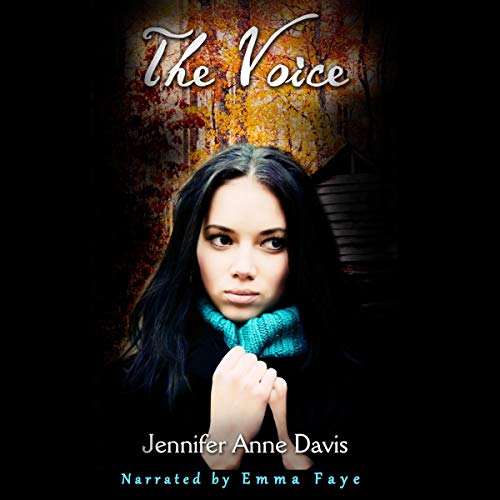 By: Jennifer Anne Davis
Narrated by: Emma Faye
Try for $0.00

Finalist in the 2014 Next Generation Indie Book Awards

During her abduction and assault, Audrey begins to hear a voice. She hopes she's not going crazy, because after what she's experienced, that's the most logical explanation. However, as she begins to listen to the voice, Audrey realizes that someone may be telepathically trying to help her.

Unfortunately, rescue isn't all she needs. In order to leave behind the constant reminders, she flees to her Aunt Kate's house in San Diego, and assumes a new identity. It works until the 18-year-old twin boys who live next door threaten to break through the protective walls she's worked so hard to build.

Between Caleb going out of his way to befriend her and Justin avoiding her at all costs, Audrey doesn't know if normalcy will ever find her again. But one thing is certain: When a familiar danger resurfaces, it's the same voice that she turns to - a voice that is not only real, but a lot closer than she realizes.

Gripping and tastefully told, The Voice is a story of healing, trust, and courage.

What listeners say about The Voice

Loved the book! Very moving and intense. Looked funny crying at the gym where I listen to books but well worth it. 😊