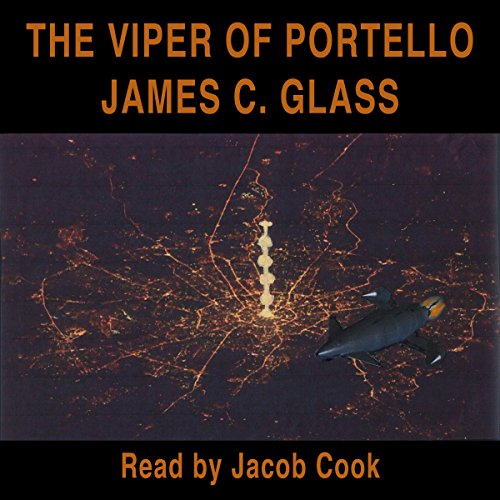 The Viper of Portello

In war, the men who served under him called him Culebra, the Viper. Soldier, strategist, and military assassin Eduardo Cabral harbors two souls - one dark and deadly, the other loving and creative. After a war ending in betrayal by those in power on a colony world and a man he has spent a lifetime trying to please, Eduardo flees to a peaceful, artistic life on another planet. But the corrupt war and its aftermath will not go away. There is revolution on his home world, and Culebra must return to help save a people crushed by cruel tyrants and those responsible for the betrayal and slaughter of Eduardo's command in the war. It is Culebra who must decide between innocent and guilty, those who might live or die by his hand, while he searches for a love he has never had and a world where Eduardo Cabral can peacefully pursue his art.

What listeners say about The Viper of Portello