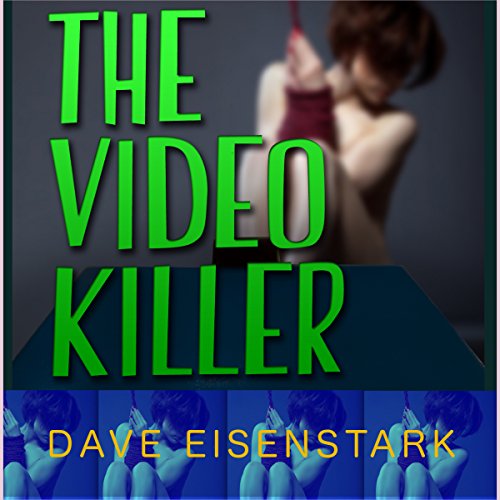 Wannabe music-video director Johnny Tone believes his next-door neighbor, Laura Causely - beautiful, suicidal, and just released from a mental institution - is his ticket to Hollywood. Once a professional dancer, Laura had the moves Johnny craved, and for her part, she's convinced he could rescue her from her controlling sister, good-for-nothing brother-in-law, and the demons that scream in her head. Laura is not the first pretty young thing to fall under Johnny's spell. What happened to those old flames was a secret horror but she had her own bloody past to obliterate. Only one of them can survive. Who wins in a fair fight, the psychopath or the sociopath?

Dave Eisenstark is a full-time screenwriter who wrote the award-winning comedy Monkey Love (starring Jeremy Renner) and the horror classic Creepozoids. This excellent thriller horror is his debut novel.