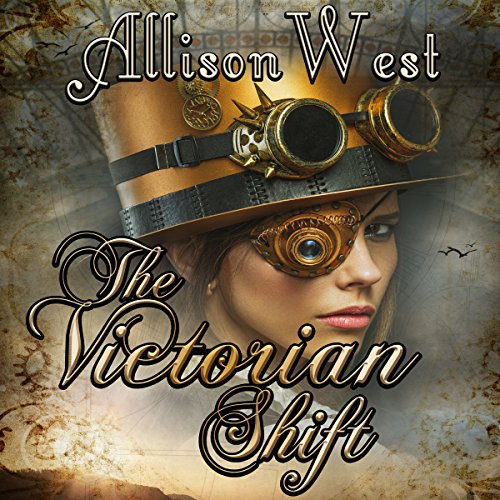 By: Allison West
Narrated by: Krystle L Minkoff
Try for $0.00

In a world of five men to one woman, chaos is just the beginning.

At a young age, Piper and her sister Ruby are placed into the prison system designed to keep the female population safe. With the knowledge Piper obtains about the program that women are forced into at age 18, Piper retaliates against the guards and finds herself locked in maximum security.

It's been seven years since she's seen her younger sister. For every disobedient act, she's forced from a prison cell into a cage barely big enough for a dog.

Her determination to rescue Ruby from the program is what keeps her going. In the decade that Piper's been locked up, the world has changed significantly. Women are forced to have a master, obey their every command, or expect severe discipline, in this futuristic yet reminiscent society of the Victorian era.

Can Piper trust the handsome guard, Charlie, or will he betray her at the first opportunity possible? Will the rebels that help free her from the prison expect something in return? Forced to face the world head-on, Piper must learn to submit in order to survive.

What listeners say about The Victorian Shift