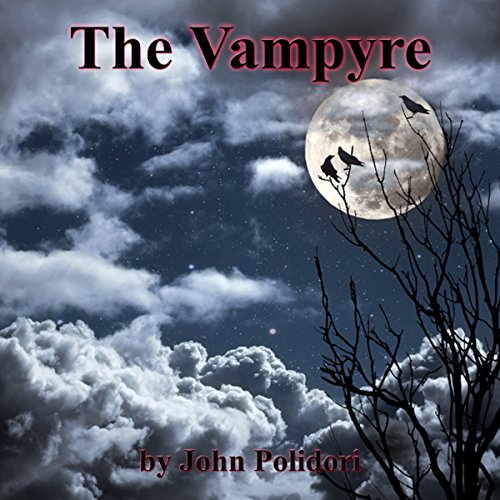 By: John Polidori
Narrated by: Emmett Casey
Try for $0.00

In 1816, Mary Wollstonecraft Shelley and her husband Percy Bysshe Shelley visited Lord Byron in Switzerland. After reading an anthology of German ghost stories, Byron challenged the Shelleys and his personal physician, John Polidori, to write horror stories of their own. Polidori was the only one to complete a story, and a good one, at that. Mary did come up with an idea though, and it became was the germ of Frankenstein.

In The Vampyre, a handsome but naive young Englishman hooks up with the strange Lord Ruthven to travel through Europe. As the young man gets to know Ruthven, he discovers he is very generous to dissolute beggars, but stingy to the worthy poor. He also likes to corrupt innocent women. The actual bloodsucking never gets exposed, it just happens.

This is a suspenseful story with a satisfying ending.

What listeners say about The Vampyre