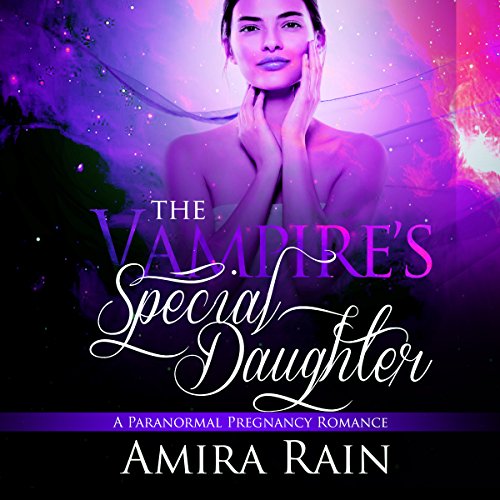 This is the final book from the Vampire Babies series. Starting with Book 1 is suggested with this series.

But Chrissy was already in love with two vampires and she was having a hard time choosing just one.

However, before Chrissy could find the time to decide, a new problem arose.

There was a spy in the camp and someone who Chrissy trusted the most was just about to betray her.