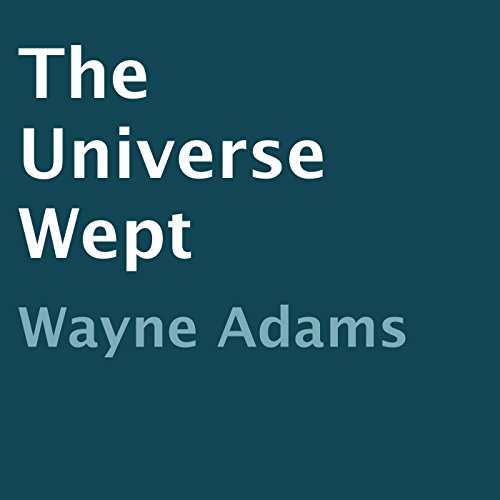 American astronomers discover an asteroid made entirely of gold. One of the scientists leaks the story to a reporter. The president of the United States, Margaret Mann, wants NASA to mine the asteroid as a means of paying off the national debt.

England and France remind the president of the Space Treaties of 1968 and 1975, which forbid any one nation from benefitting from a heavenly body that is valuable. At the same time, North Korea suddenly develops an interest in reunification talks with South Korea and the United States.