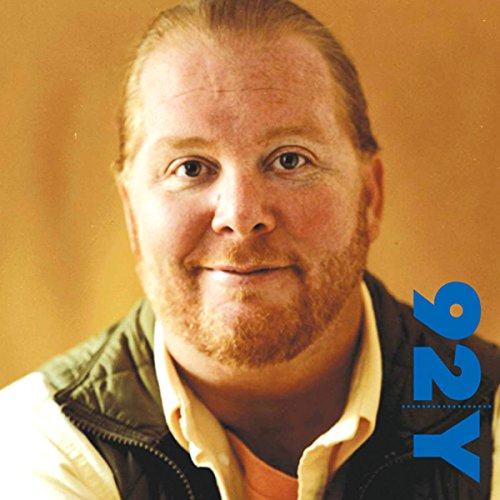 The United States of Arugula at the 92nd Street Y

The United States of Arugula at the 92nd Street Y

What happened to transform American tastes from Wonder Bread and Shake 'N Bake to sushi and balsamic vinegar? How did Epicureanism evolve from an elitist pursuit to an everyday practice and mind-set of the masses?

David Kamp, author of The United States of Arugula: How we Became a Gourmet Nation, is joined by a panel of connoisseurs to explain the American food revolution. Mario Batali is the star of the Food Network's Molto Mario and one of the Iron Chefs on Iron Chef America. Winner of numerous awards for his restaurants, Batali is the recipient of the 2005 James Beard All-Clad Outstanding Chef Award.