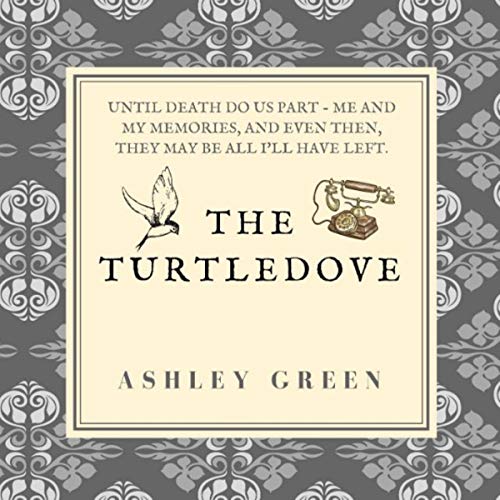 Imagine, it's 1956 - over a decade since the war ended. You’re in London, and it’s the worst year of your life. Your wife left you, you're dirt poor, and your best friend just moved to Germany. This is the cruel reality of Edgar Carlisle, at least in his mind. Unknowingly suffering from moderate-stage Alzheimer’s disease, Edgar Carlisle ventures out on one crisp, winter morning for a mere sign of hope, but what he finds instead is something much more interesting.