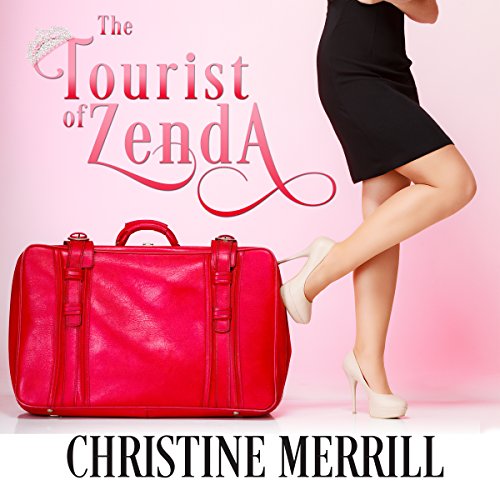 The Tourist of Zenda

By: Christine Merrill
Narrated by: Rachael West
Try for $0.00

The peaceful country of Seravano is best known for its spotted goats, and the impending royal wedding between Crown Prince Paolo Zara and the beautiful but flighty actress, Sylphine Jones. But when Sylphine gets two black eyes a week before the wedding, the prince needs to find a stand in for the engagement documentary. Enter Dana Miller, unsuspecting American tourist and a dead ringer for Sylphine. Dana wanted a romantic European adventure. She's about to get more than she bargained for.

What listeners say about The Tourist of Zenda

So much wasted potential

This book at its heart is a decent story with the potential to be great. Unfortunately it was rushed and skipped over so many vital parts that would have given the book what it needs to be truly wonderful.

What was most disappointing about Christine Merrill’s story?

Do you think The Tourist of Zenda needs a follow-up book? Why or why not?

No. They really should put forth the effort to make this particular book a whole story not just a glimpse into one.

Hard to follow, characters not that well defined. Ending very abrupt. Would get a second book by this author.