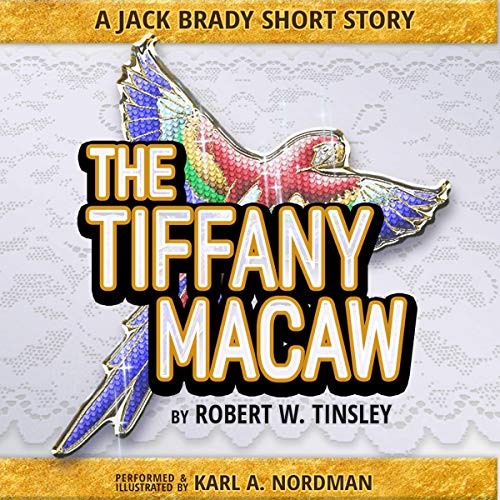 By: Robert W. Tinsley
Narrated by: Karl A. Nordman
Free with a 30-day trial

The bird was worth a million bucks. At least, that's what she said.

Jack Brady, PI, is on the trail of the Tiffany Macaw, a dingus with the power to feed obsessions that run right to the bone. Jack has to dust off some of his old skills and deal with a deceitful woman to come out of this case with his reputation intact.

Written as an homage to one of the greatest PI writers of the 20th century. This story is included in my book, The Brady Files.

What listeners say about The Tiffany Macaw

Really liked this one

I generally listen to novels that are 44 hrs long. I settled in for the long haul and before you knew it, the story ended... A little disappointed it was not longer. Looking forward to more from this Author and narrator.