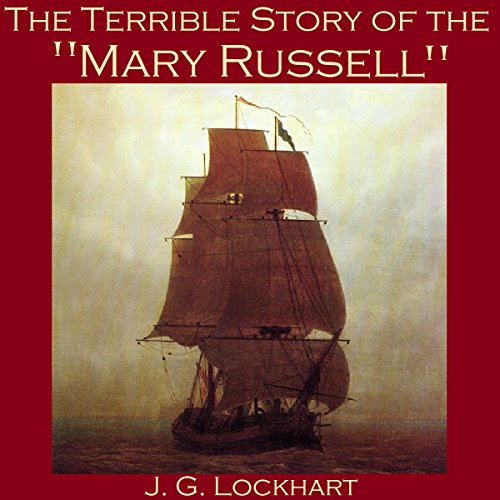 The Terrible Story of the "Mary Russell"

The "Mary Russell" was a trading boat that set sail from the harbour of Cobh in County Cork on 8 February 1828, carrying a cargo of mules bound for Barbados. When it returned to Cobh on 25 June 1828, the horrified people of Cork found a cabin awash with blood and the bound and battered corpses of the ship's crew. Two mutilated survivors and a group of young boys who were unharmed were able to testify to the bizarre events of the voyage, during which the ship's captain, William Stewart, had become increasingly paranoid about an imagined mutiny on board and felt himself compelled to murder his shipmates.

What listeners say about The Terrible Story of the "Mary Russell"

A fascinating story of insanity

This true story would make a great horror movie. Sometimes life is more bizarre than fiction.

This a short story, so won't take up much of your time. Every minute you spend, however, is worth it. The author methodically lays out the background of the events that took place and describes, without undue graphical description, the events that led to more than 8 men allowing themselves to being restrained and murdered by one demented Captain.

Ms Dobson did a very good job of narrating the book, but her pace could have been a bit faster. Perhaps that's just me.