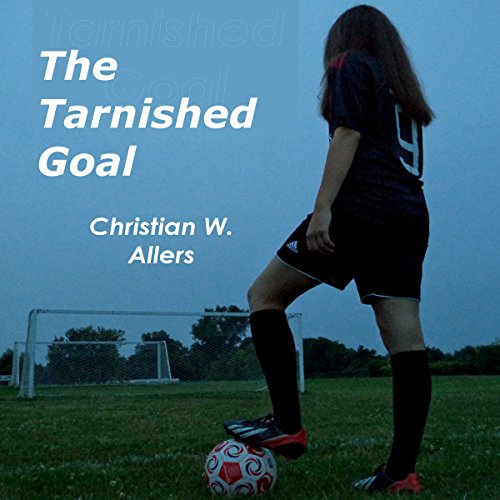 Megan Plowers has a special ability to score goals on the soccer field. She parlays this skill into a national championship with her college team and an invitation to join the US Women's team just in time for the Olympic Games. Unfortunately, she finds that the US Women's team is coached by a man that prefers a defensive style of play. Despite their differences, Megan plays her way into a key role on the US team, leading the team to the Gold Medal. Megan was on top of the world until a false accusation brings her world crashing down.

What listeners say about The Tarnished Goal

I bought this not really knowing what it was about but as a soccer player I thought eh why not just try it out. I LOVED IT! It took me back through every emotion I felt during similar game time situations as a female soccer player I related to most of the book and it had great surprising twists. I loved this book! I'll definitely be going back to listen to this over and over again and the reader wasn't dull or boring so that was a great bonus