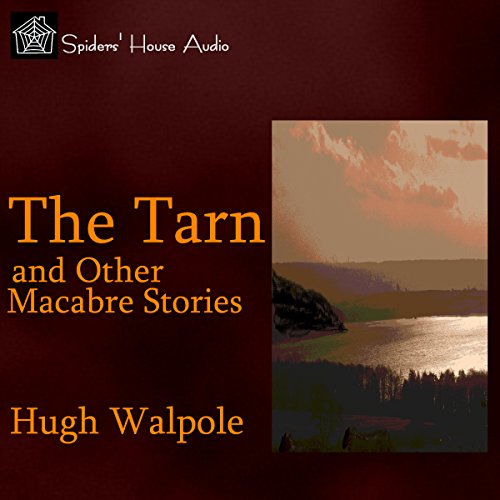 The Tarn and Other Macabre Stories

The Tarn and Other Macabre Stories

Hugh Walpole is best known for his Herries Chronicle, a saga of four books relating the history of the Herries family and set in the Lake District in the north of England, where Walpole settled in his later life. The Chronicle was extremely popular, as was another series of books for children, the Jeremy trilogy. Many of his novels were in the psychological horror genre.

He also wrote many short stories that were published in several collections. The ones in this recording are: "The Tarn"; "The Silver Mask"; "The Snow"; "The Staircase"; "Tarnhelm"; "The Little Ghost"; "Mrs. Lunt"; "Seashore Macabre"; "The Tiger"; "Field with Five Trees".

The audio book itself isn't bad.. but every so often, the narrator sounds like he's reading out loud in a tunnel.
An underwater tunnel.
It's a shame because his voice is quite nice. He'd do a great Winnie the Pooh.