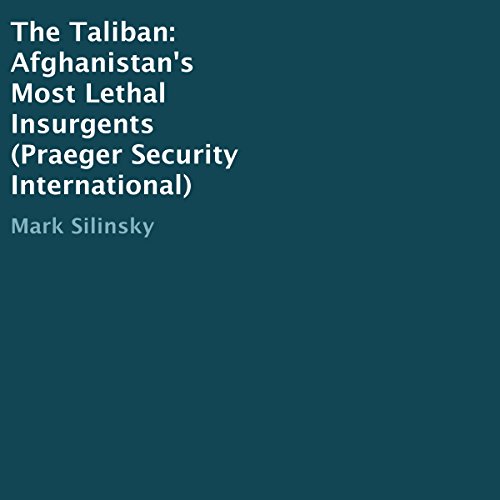 By: Mark Silinsky
Narrated by: Tracy Russell
Try for $0.00

Battle hardened, tribally oriented, and deeply committed to its cause, the Taliban has proven itself resourceful, adaptable, and often successful. As such, the Taliban presents a counterinsurgency puzzle for which the United States has yet to identify effective military tactics, information operations, and Coalition developmental policies.

Written by one of the Department of the Army's leading intelligence and military analysts on the Taliban, this book covers the group's complete history, including its formation, ideology, and political power, as well as the origins of its current conflict with the United States. The work carefully analyzes the agenda, capabilities, and support base of the Taliban; forecasts the group's likely course of action to retake Afghanistan; and details the Coalition forces' probable counterinsurgency responses. Author Mark Silinsky also reviews the successes and failures of the latest US counterinsurgency doctrine to extrapolate the best strategies for future counterinsurgency campaigns.

What listeners say about The Taliban