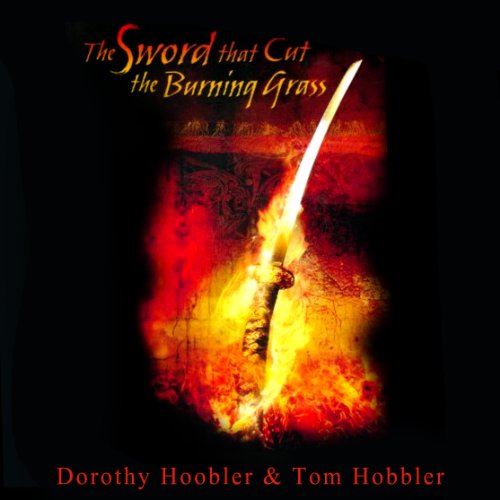 The Sword that Cut the Burning Grass

The Sword that Cut the Burning Grass

When the teen-age samurai apprentice, Seikei, is sent on a mission by the shogun, he believes it to be a simple one. The 14-year-old Emperor has refused to carry out his ceremonial duties, and Seikei must persuade him to resume his proper place. But when the emperor is kidnapped in an elaborate plot to overthrow the shogun, Seikei’s mission becomes much more dangerous. With the help of a mysterious warrior, he must rescue the Emperor before the sacred sword - said to be unbeatable in battle - falls into the wrong hands. Should he fail, even Seikei’s foster father, Judge Ooka, may not be safe.