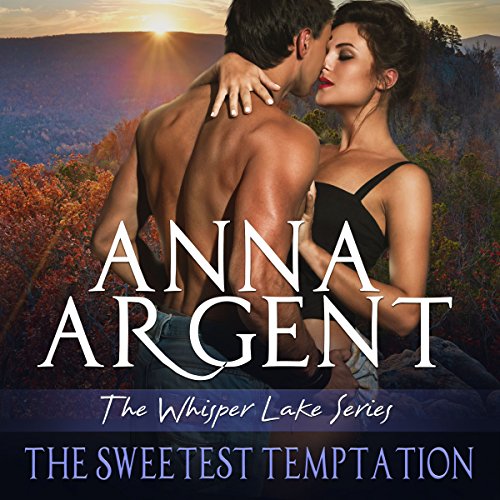 By: Anna Argent
Narrated by: Cassandra Richardson
Try for $0.00

Gemma Fortier is a formidable, independent woman with a fantastic career she’s worked hard to build. But when her elderly aunt breaks her hip, Gemma drops everything to go care for the only person who’s ever made her feel like she wasn’t a burden. She arrives to find that things are far worse than she’d thought—her aunt is emotionally devastated and her business is ruined by flooding. As hard as Gemma tries to fix things, she keeps making it worse.

Saxon Grace has faced some frustrating people in his job as a builder—picky homeowners, do-it-yourselfers who do more harm than good, and rich clients who change their minds as often as they do their jewelry—but never in his life has he dealt with someone as incapable of accepting help as Gemma Fortier. But if there’s one thing he knows from experience, it’s when he’s facing someone who is in way over their head and doesn’t even realize it yet.

When the two of them strike a bargain, Saxon never expects it to be anything more than a business arrangement, but when he discovers that Gemma is not only sexy, but kind, talented and selfless, he knows he’s found something rare.

Gemma knows better than to fall for a man who can never be a part of the life she’s worked so hard to create for herself, but Saxon isn’t making it easy to keep her distance. The man is as addictive as he is hot, always leaving her wanting more. But no matter how much she falls for him, their lives don’t mesh. Separated by careers and too many miles, a spring fling like theirs can only lead to heartache…

What listeners say about The Sweetest Temptation