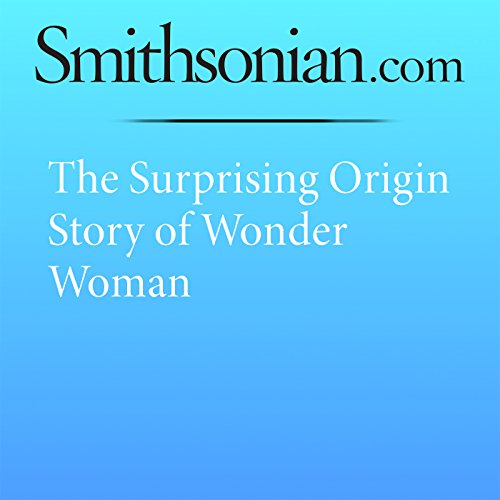 By: Jill Lepore
Narrated by: Mark Schectman
Free with a 30-day trial

Noted Psychologist Revealed as Author of Best-Selling ‘Wonder Woman,’” read the astonishing headline. In the summer of 1942, a press release from the New York offices of All-American Comics turned up at newspapers, magazines and radio stations all over the United States.

"The Surprising Origin Story of Wonder Woman" is from smithsonianmag.com, published on October 1, 2014.

What listeners say about The Surprising Origin Story of Wonder Woman