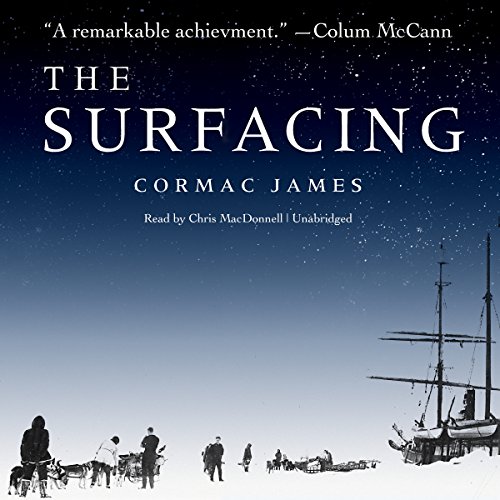 Far from civilization, on the hunt for Sir John Franklin's recently lost Northwest Passage expedition, Lieutenant Morgan and his crew find themselves trapped in ever-hardening Arctic ice that threatens to break apart their ship. When Morgan realizes that a stowaway will give birth to his child in the frozen wilderness, he finds new clarity and courage to lead his men across a bleak expanse as shifting, stubborn, and treacherous as human nature itself.

A harrowing tale of psychological fortitude against impossible odds, The Surfacing is also a beautifully told story of one man's transformative journey toward fatherhood.