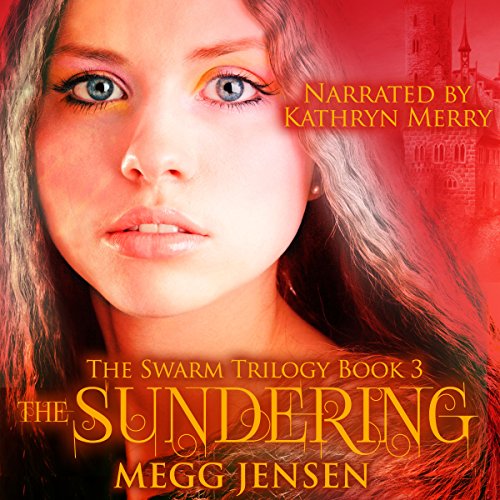 By: Megg Jensen
Narrated by: Kathryn Merry
Try for $0.00

After defeating the Malborn and losing the person she loved most, Lianne escapes to Chase's homeland. With her appearance forever marked by death, Lianne feels like a monster on both the outside and the inside. She retreats into herself, fearful of what she's become.

But she can't hide forever.

The Malborn, damaged but not broken, send a deadly message to Lianne. They are coming for her, and now she's brought danger to a peaceful people who believed they'd driven the Malborn from their shores forever. Lianne must force herself to trust again and make the ultimate sacrifice to save everyone she loves. In a world ruled by whoever harnesses the most powerful magic, no one can be trusted--no one is safe.

What listeners say about The Sundering