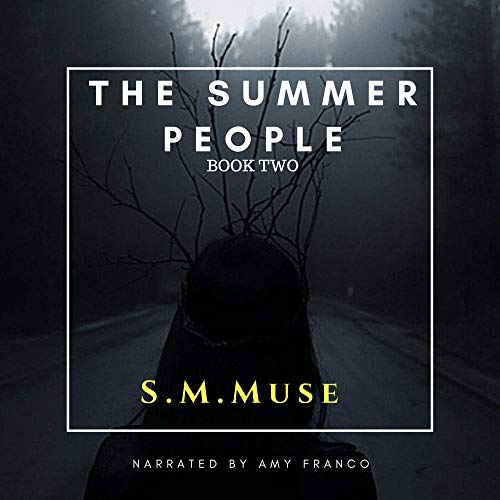 A crown with no king, a sword left undrawn.

The Summer People tells the tale of heroes and foes, cloaked men and sorcerers, serpent people and the enigmatic Romani.

An unlikely band of heroes, young Jake and the twins Eli and Ash, join forces with a mysterious stranger, Merwin of the Order of Rasputin. Together they seek to recover what was taken: their parents, a Kingdom's lost throne, a hero lost to the Ages, and the truth behind the mysterious Summer People.

Amid tragedy and betrayal, victory and failure, the fate of an entire kingdom hangs perilously in the balance.

What listeners say about The Summer People, Book Two